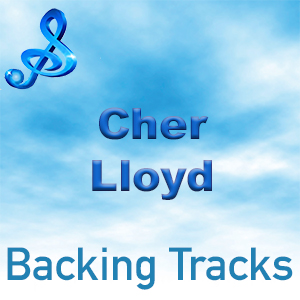 Cher Lloyd is an English singer who gained international fame after competing in season seven of The X Factor and releasing her debut album, Sticks + Stones. Her second album Sorry I’m Late was released in May 2014 and featured such hit singles as “I Wish” and “Sirens.” Backing Tracks Beautiful People Bind Your Love […] 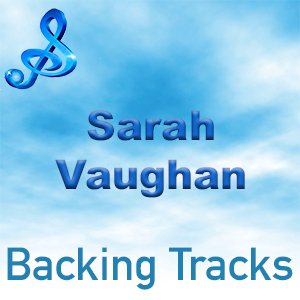 Sarah Vaughan was an American jazz singer born on March 27, 1924. She grew up with a love of music and performing and started learning to play piano at an early age (also her mother sang in a church choir and father played guitar and piano). Winning a talent competition held at Harlem’s Apollo Theater […]
This website uses cookies to improve your experience. We'll assume you're ok with this, but you can opt-out if you wish.Accept Reject Read More
Privacy & Cookies Policy
Necessary Always Enabled
Non-necessary