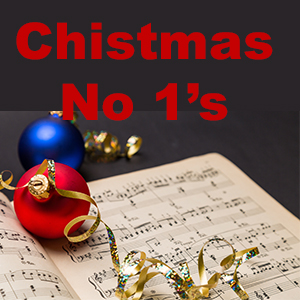 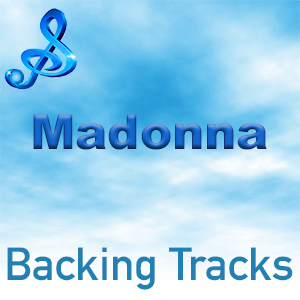 Madonna Louise Ciccone is an American singer-songwriter, actress and businesswoman who rose to mega stardom in the 1980’s with songs mainly written and produced by herself and many of them reaching number one on the record charts, including “Like a Virgin”, “La Isla Bonita”, “Like a Prayer” and “Vogue”. Madonna’s popularity was further enhanced by her roles […] 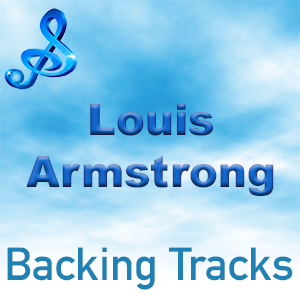 Louis Armstrong was an American trumpeter, composer, singer and occasional actor and was one of the most influential figures in jazz. Louis Armstrong was born and raised in New Orleans and is renowned for his charismatic stage presence and voice almost as much as for his trumpet playing. Armstrong’s influence extends well beyond jazz, and by the end of his […] 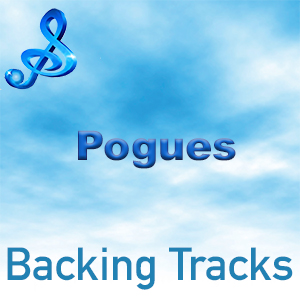 Pogues (The) were an Irish-British Celtic punk band formed in 1982 and fronted by Shane MacGowan. The band was founded in Kings Cross, London, as Pogue Mahone—the anglicisation of the Irish Gaelic póg mo thóin, meaning “kiss my arse”. The band reached international prominence in the 1980s and early 1990s, recording several hit albums and singles. MacGowan left the band in 1991 due to drinking problems but […] 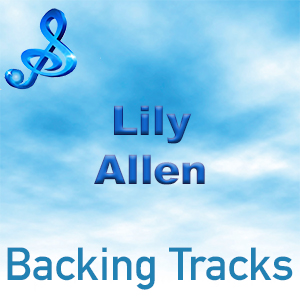 Lily Allen is a British recording artist from London. She did not fare very well in the school environment but did manage to cultivate a strong love for music, taking singing lessons and playing piano, violin, guitar and trumpet. Lily Allen was one of the first pop stars to emerge through social media, developing a fan […] 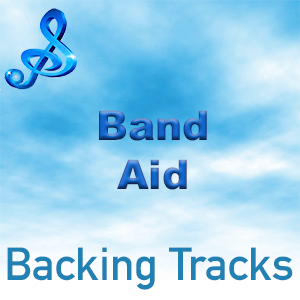 For the 30th anniversary of Band Aid – Live Aid , Sir Bob Geldolf and Midge Ure joined forces again to re-release “Do They Know It’s Christmas”. The original became the biggest selling single in UK Singles Chart history, selling a million copies in the first week alone, and subsequently passing three million sales at […]
This website uses cookies to improve your experience. We'll assume you're ok with this, but you can opt-out if you wish.AcceptReject Read More
Privacy & Cookies Policy