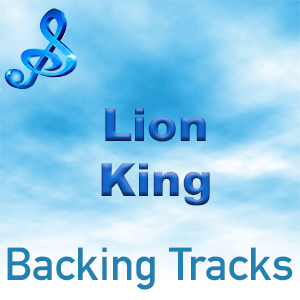 Disney – The Lion King: Can You Feel The Love Tonight… Circle Of Life… Hakuna Matata… I just Can’t Wait To Be King… The Lion King is a 1994 American animated epic musical film produced by Walt Disney Feature Animation and released by Walt Disney Pictures. Its original songs were written by composer Elton John and […] 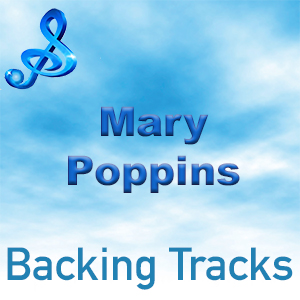 Disney – Mary Poppins: Feed The Birds… Jolly Holiday… Spoonful Of Sugar… Supercalifragilisticexpialidocious… Mary Poppins is a 1964 American musical fantasy comedy film loosely based on the series of children’s books of the same name written by P.L.Travers.  It was directed by Robert Stevenson and produced by Walt Disney, with songs written and composed by […] 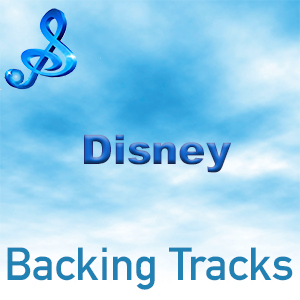 Disney: A Whole New World… Bare Necessities… Give A Little Whistle… Heigh Ho… Let It Go… Once Upon A Dream… Some Day My Prince Will Come… The Walt Disney Company started in 1923 in the rear of a small office occupied by Holly-Vermont Realty in Los Angeles. It was there that Walt Disney, and his […] 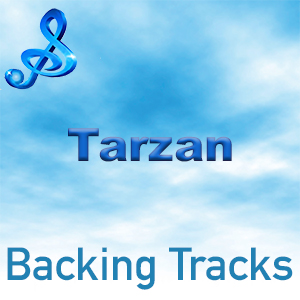 Tarzan is a 1999 American animated comedy-drama adventure film produced by Walt Disney Pictures based on the story Tarzan of the Apes by Edgar Rice Burrough. English recording artist Phil Collins was recruited to compose and record songs integrated with a score by Mark Mancina.  The film stars the voices of Tony Goldwyn, Minnie Driver, Glenn Close, and Rosie O’Donnell, with Brian Blessed, Lance Henriksen, Wayne Knight, and Nigel Hawthorne. Backing Tracks From As Far […]
This website uses cookies to improve your experience. We'll assume you're ok with this, but you can opt-out if you wish.AcceptReject Read More
Privacy & Cookies Policy