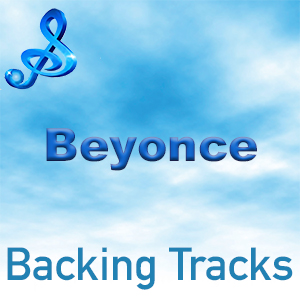 American singer, songwriter, record producer and actress Beyonce Knowles was always headed for stardom having performed in local talent shows from an early age. As part of the girl group Destiny’s Child, Beyonce showcased her vocal talent until launching her solo career. The hit single “Crazy In Love” secured her a place at the top of […] 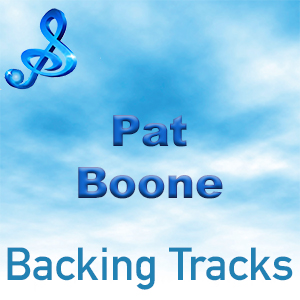 Pat Boone (born June 1, 1934) is an American singer, composer, actor, writer, television personality, motivational speaker, and spokesman. He was a successful pop singer in the United States during the 1950’s and early 1960’s. He sold over 45 million records, had 38 top-40 hits, and appeared in more than 12 Hollywood films. The early part of […] 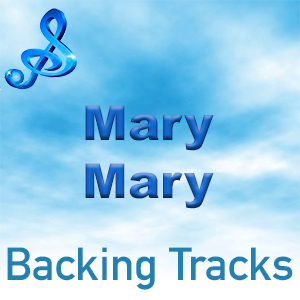 Mary Mary are an American singer / songwriting duo mainly known for their song Shackles. “Shackles (Praise You)” was their debut single which was released in 1999. It is considered the group’s signature song. Mary Mary has sold more than eight million records worldwide to date. The duo have been nominated for eleven Grammy Awards, winning […]
0 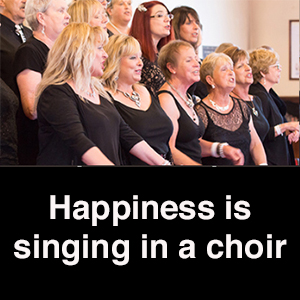 Singing in a choir

Have you ever wanted to be part of some kind of entertainment but were too embarrassed to be on a stage by yourself? Well a choir might be just the thing for you. This guide will help you get started singing in a choir. Consider the type of choir you want to join. Whether you […]
6
This website uses cookies to improve your experience. We'll assume you're ok with this, but you can opt-out if you wish.Accept Reject Read More
Privacy & Cookies Policy
Necessary Always Enabled
Non-necessary